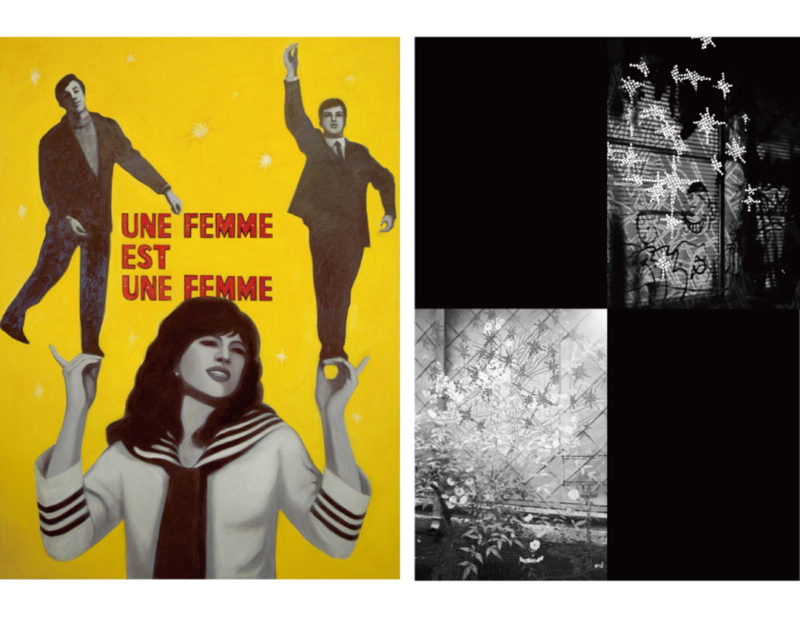 In search of another Robinson Crusoe

Be it a painting, a photograph, or a sculpture, a conceptual artwork lures the viewer into a game. That said, not every viewer becomes a player. Only those who know the rules can become players. Hence, while there is potential for the number of art appreciation game-players to grow infinitely, the actual number can be counted.

In game theory, Robinson Crusoe denotes an economic model of human behaviour of an isolated person, but, in reality, the model of the non-viable isolated human is especially applicable in the artistic sphere. Artworks are assumed to be items with a certain artistic value, in spite of changes in practices in the social exchange economy with a number of (variable) desires. Notwithstanding, artists nowadays continue Crusoe-like to behave as if they were an exceptional player, incorporating the orphaned model. And, in most cases, artists do not know the rules of the strategy-game called art, mirroring society, as it were, as an isolated existence. On the grounds that his or her gains are zero.

Many artists regard the art game as a zero-sum game. Certainly, insofar as interpreting conceptual artworks goes, it appears the zero-sum game involves two players, artist and viewer. However, for society, art is a non-zero-sum game and hence an ordinary game in which the gross social output varies depending on the players’ (socio-economic participants) behaviour.

Whereas the game of fathoming the artwork’s value, namely, the conceptual art interpreting game and the artist’s survival game are considered separate as seen from the uninhabited island, they appear one and the same game from a social perspective. Hence, von Neumann’s and Morgenstern’s maxim is to be addressed to artists directly:
“Do not confuse the rules of the game with the player’s strategy.” And, if one could add that the game of art is layered in multiple rules. If the player misconstrues the structure, the player cum artist will be an eternal loser. It seems that the solitary Crusoe, who drifted from society to his uninhabited island and gazed from afar on those structures, or more important players still emerge in front of those that knew the rules of the game.

Art Critic and Deputy Chairman of the aica Federation