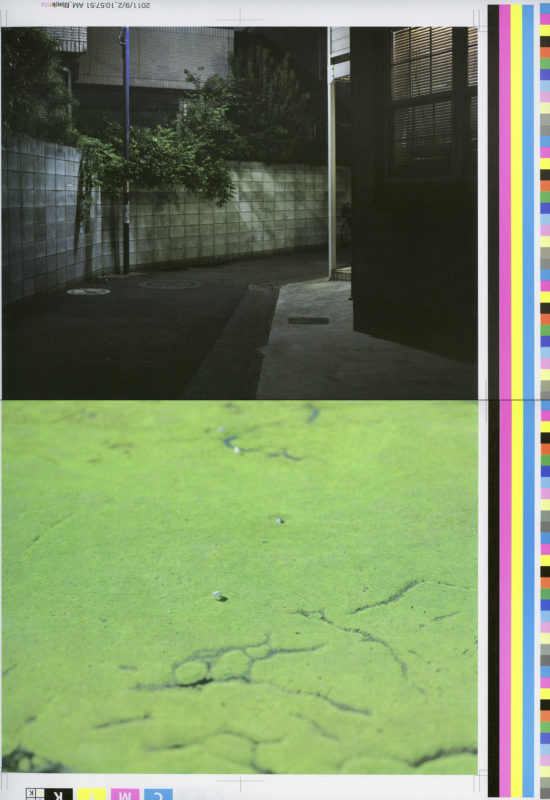 Born 1978, Tokyo. Studied media art at Tokyo Polytechnic University Faculty of Arts.
Honjo photographs landscapes and buildings in the context of communities and human intervention, presenting them as though they were phenotypes observed within nature. He has garnered attention for his soft pictures, which he creates from a constructed layering of elements, including his preference for film, use of 4×5 large format cameras, aerial shooting, and his worldwide selection of shot locations. His photography book, small planet, received the 32nd Kimura Ihei Award, and his works are housed in collections at the Metropolitan Museum of Art and the Museum of Fine Arts, Houston. The upcoming exhibition of Honjo’s works will be held at two galleries. On display at the nap gallery will be his most well-known works, aerial shots of residential neighborhoods in Skåne County, Sweden. On display at TSCA will be new works alongside unpublished works from 10 years ago, shots of residential areas in Tokyo cut off from the ground. Through Honjo’s filter, sky and ground, opposite though they are, become one. We invite you to take this opportunity to see Honjo’s work on display at the two galleries.