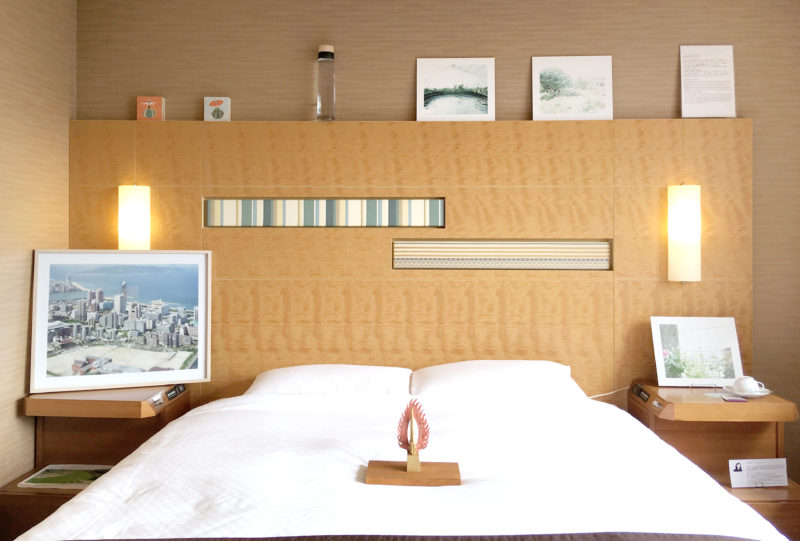 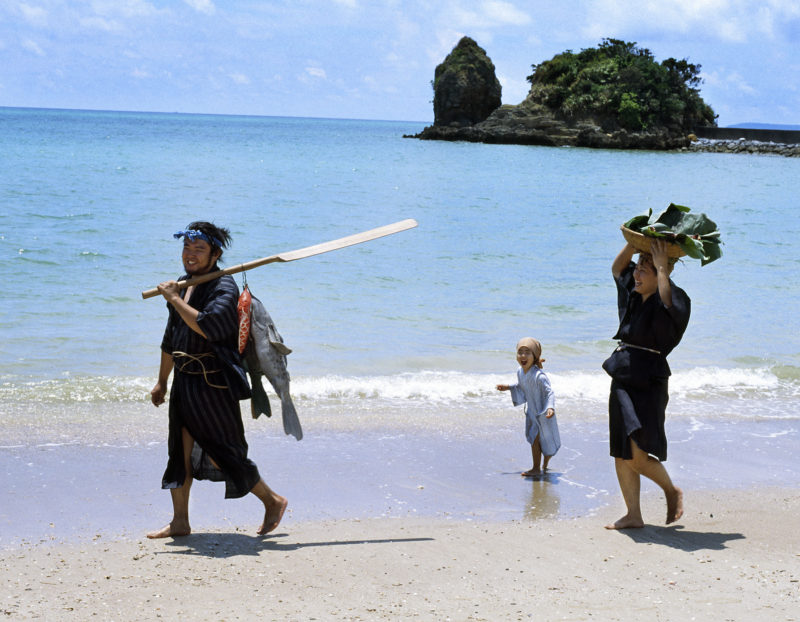 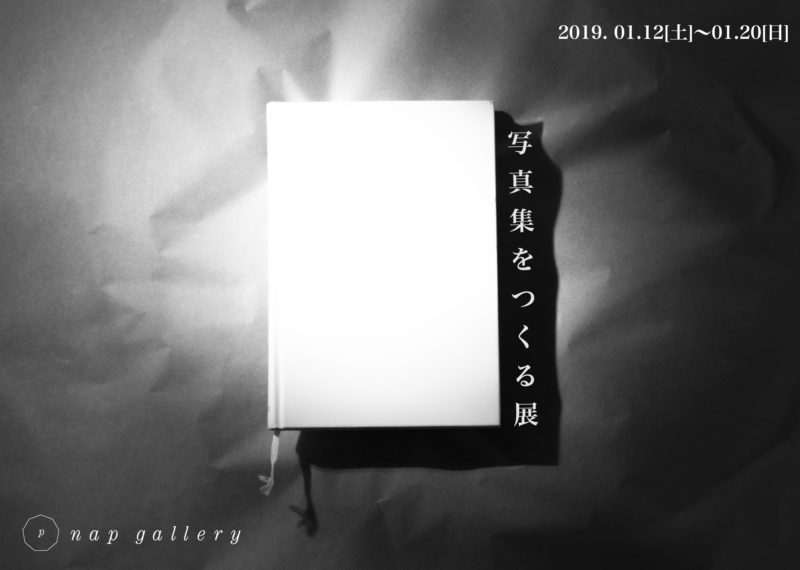 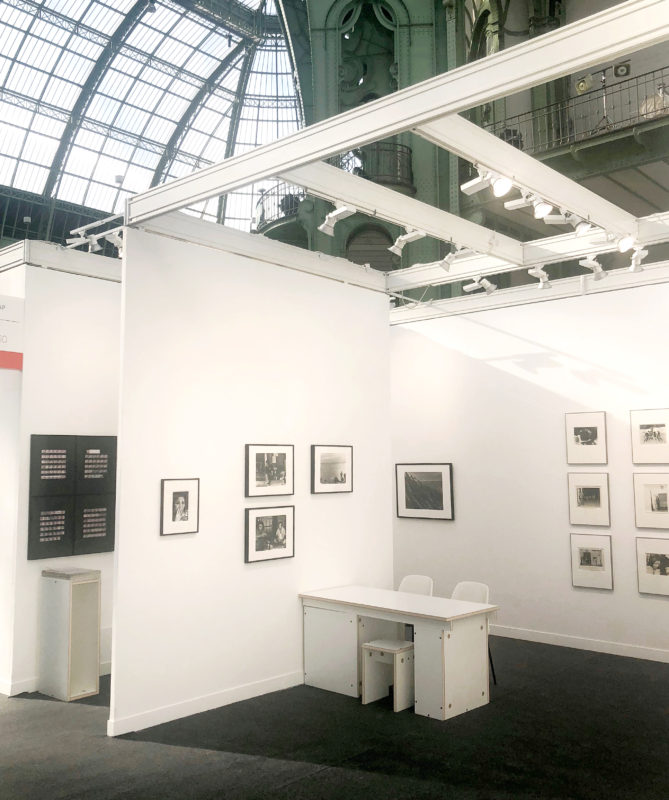 We will show Mao Ishikawa’s ” Red Flower The Women of Okinawa ”
Please stop by our Booth ! 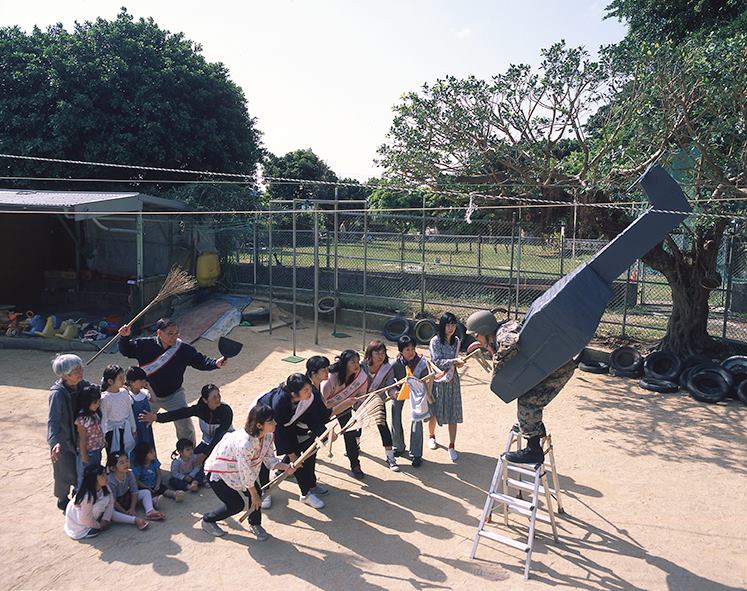 Mari ITO was selected for the Nikkei Japanese painting awards. 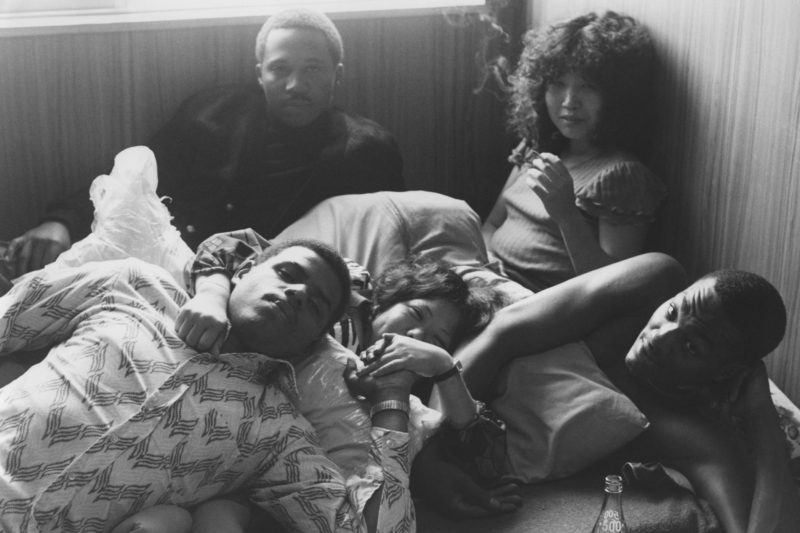 Explore 115+ galleries that will present the widest range of exceptional, museum-quality photography at The Photography Show. We hope to see you at Pier 94 in New York, March 30 – April 2. http://bit.ly/2ln1qZ6 #AIPAD2017

Mao Ishikawa is an internationally renowned photographer who is visiting New York to celebrate the publication of her new photo book “Red Flower The Women of Okinawa” by Session Press and to participate in the “Photography Show, 2017” held by the Association of International Photography Art Dealers (AIPAD). During her stay several events featuring her will be held in New York.
Mao Ishikawa identifies strongly as an Okinawan photographer. Her first project, “Hot Days in Camp Hansen,” documented young women who worked in bars that catered to American soldiers, particularly focusing on African-Americans, Her current, ongoing project, “Dai-Ryukyu Shashin Emaki” (The Great Ryukyu Photo Picture Scroll), features photos that theatrically represent an important historical scene in Okinawa, from the times of the Ryukyu Kingdom to today. In the course of her career, her challenging and sometimes controversial work is based on sharp insight, profound love, human sympathy and sometimes a wild sense of humor. Mao has made a strong impact with her direct and brave approach to the harsh reality, engaging a wide range of enthusiastic admirers.

Mao Ishikawa is a unique and extraordinary artistic visionary for the people of Okinawa. With her blend of artistry, humor and a global vision, this is a unique opportunity to spend some time with her work, and with this remarkable woman. The 4 events with Mao in NY will be as follows. For further information go to: https://www.facebook.com/MaoIshikawaInNY

●Living Okinawa: Mao Ishikawa+Teiko Yonaha Tursi+Annmaria Shimabuku
Three prominent women whose identity has been shaped in and by Okinawa share their personal stories and thoughts of living on an island intensely occupied by US military bases. Mao Ishikawa is one of Okinawa’s most celebrated photographers. Teiko Tursi, a survivor of the Battle of Okinawa, is a karate dance choreographer and dancer as well as an overseas reporter for the Okinawa Times. Annmaria Shimabuku, a second generation Okinawan, is Assistant Professor of East Asian Studies at New York University who has been involved with feminist anti-military activism, issues pertaining to mixed-race, and the Okinawan diasporic community.
The photographs that make up both of “Hot Days in Camp Hansen” and “Dai-Ryukyu Shashin Emaki” will be shown on the screen during Mao’s talk. In addition, an original composition of karate dance will be performed by Teiko Tursi.

●Okinawa Time With Mao Ishikawa
Mao will share and talk about her work from the “Hot Days in Camp Hansen” and “Dai-Ryukyu Shashin Emaki.” Her aunt, Teiko Yonaha-Tursi, who has been living in the US since 1964, will participate in the event. Teiko is currently a Goodwill Ambassador appointed by the Okinawan Government and is active as an overseas reporter and essayist for the Okinawa Times newspaper.
Time: Saturday, April 1 at 12:15 PM – 2:15 PM Ticket：$10
Place: CRS:123 4th Ave., New York, NY 10003
Further Info: https://www.facebook.com/events/1653477164949003/
Contact: MaoIshikawaInNY@gmail.com