I can't recall my first light. 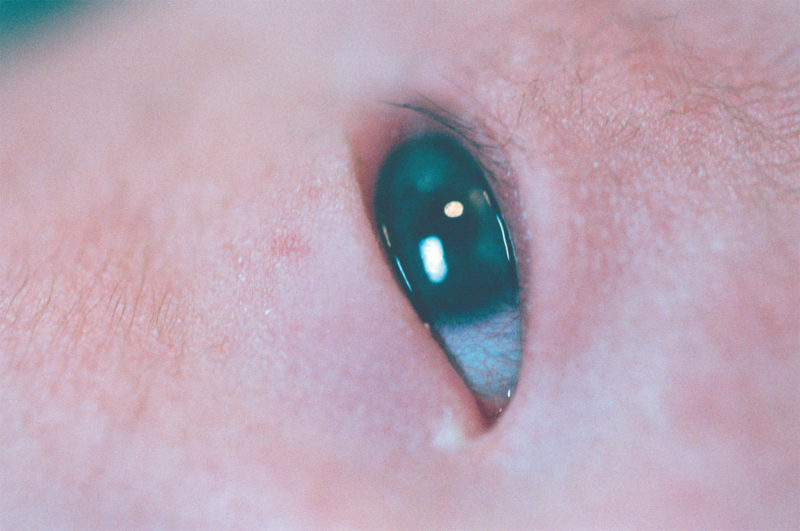 I can't recall my first light.

Last 2 years of my grandfather's life, he had stayed in bed.
I had taken his eyes every single day till the day he passed away.
He slowly lost his ability to talk, so it was for me the way of communication with him. In his last days, he used to murmur that he was ready to go. As if he was freed from some burdens and his eyes became clearer and more beautiful every day to reflect only light and they did not see anything anymore. As I saw eyes of a man heading to his final day, I was interested in seeing the first light babies opened their eyes the first time. Since then, I have been witnessed the birth of more than 20 babies and have been taking the first moment of opening their eyes. Their eyes probably feel only lights but are eager to see something. It is not in my memory anymore, but there must have been the moment even for me to try to open my eyes to just live in this world.

Eventually the time I see nothing as my granddad had will come.
Till the time, I want to see new lights.